Purpose of the Roger Adams Award

To recognize and encourage outstanding contributions to research in organic chemistry defined in its broadest sense.

The award consists of a medallion, a certificate, and $25,000. The award is presented biennially in odd-numbered years at the ACS National Meeting. The recipient delivers a lecture at the Biennial National Organic Chemistry Symposium (NOS) of the American Chemical Society National Meeting and Symposium. The travel expenses to the Symposium are covered

The award was established in 1959 by Organic Syntheses, Inc. and Organic Reactions, Inc., the Division of Organic Chemistry, and the American Chemical Society. The first award was made in 1959.

The award is currently funded by Organic Syntheses, Inc. and Organic Reactions, Inc. along with Wiley (which provides the funds for the medal and a portion of the award dinner), and the Organic Division (which organizes the award address at NOS). Sponsorship entails covering the $25,000 award and significant overhead costs to administer the award.

The award is granted to an individual without regard to nationality for outstanding contributions to research in organic chemistry defined in its broadest sense. 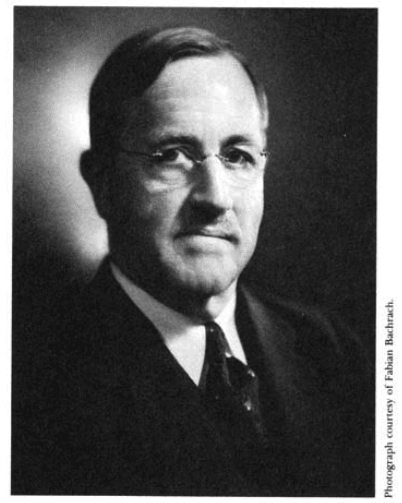 Roger Adams was born in Boston on January 2, 1889. He graduated from Harvard with an A.B. in 1908 with a major in chemistry. Adams went on to pursue his Ph.D. at Radcliffe where he initially worked with H. A. Torrey whose premature death in 1910 caused Adams to seek help from several other faculty to complete his thesis in 1912. He subsequently was awarded a traveling fellowship which allowed him to move to Berlin to work with Fisher and Diels then with Willstãtter. Adams returned to Harvard in 1913 as research assistant to C. L. Jackson and shortly undertook the duties of instructor in chemistry. In 1916, Adams joined the University of Illinois Chemistry Department as an assistant professor. At Illinois, Adams pursued research on the preparation of local anesthetics. Adams was drawn into research for the army in 1917 and spent the last few months of 1918 in uniform as a major. After the World War, Adams focused on catalytic hydrogenation (Adams catalyst-discovered by an excellent example of serendipity), local anesthetics, synthesis of naturally occurring compounds, and the stereochemistry of compounds with restricted rotation and of deuterium compounds.

His contributions to the foundation of how graduate chemistry are carried out is noteworthy. One example, of his efforts includes that, in 1954, he designed the program for the Sloan Foundation that gives unrestricted grants to promising young professors. Adams also helped start the Organic Syntheses series including serving as Editor for Volumes 1 and 8. In 1942, the Organic Reactions series was initiated and Adams served as Editor-in-Chief for 19 years. He served as personal research director for 198 Illinois Ph.D. recipients. He served as the Chair of the ACS, Division of Organic Chemistry in 1921 and as ACS president in 1935. He retired as a research professor in 1957 and he Died July 6. 1971 at the age of 81 after a short illness.

Taken in part from the biography published by D. Stanley Tarbell and Ann Tracy Tarbell

History of the Award-Presentation at the 2022 NOS

MORE INFORMATION on The Adams Award 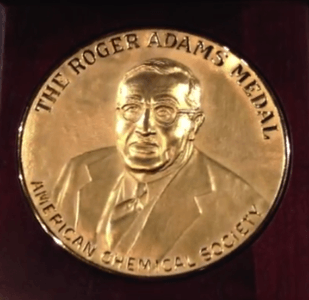 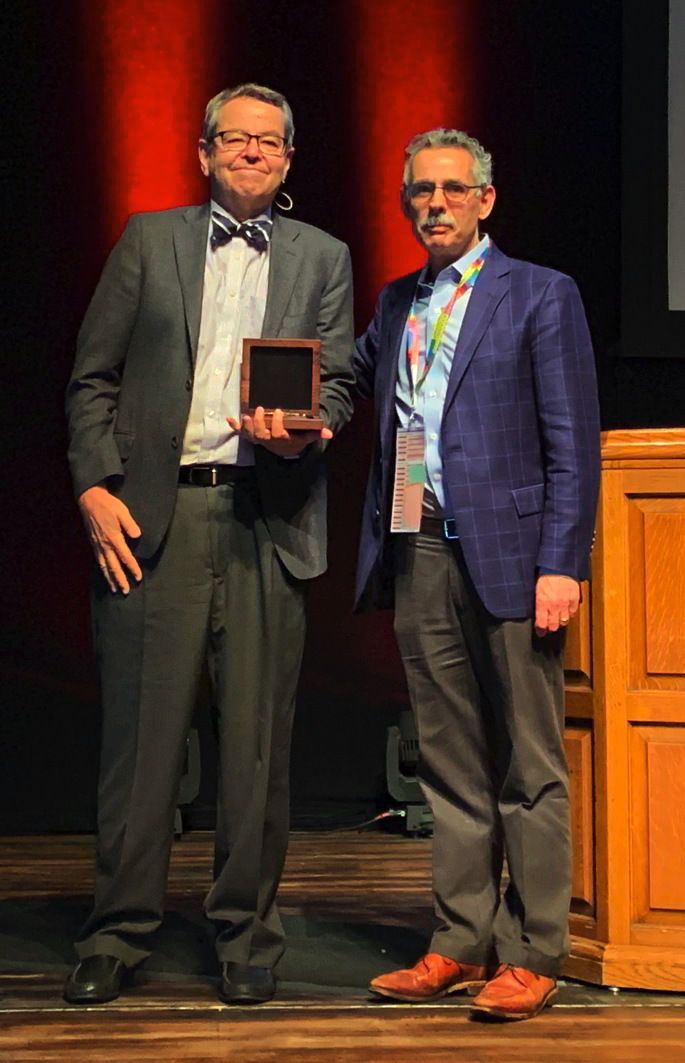 Professor Stephen L. Buchwald, Massachusetts Institute of Technology was named as the recipient of the 2019 Roger Adams Award. The award address entitled “Palladium-Catalyzed Carbon-Heteroatom Bond-Forming Reactions for the Functionalization of Molecules Big and Small” was given at the 46th National Organic Chemistry Symposium (NOS) on Tuesday, June 25 on the campus of Indiana University. The Roger Adams Award in Organic Chemistry is sponsored by Organic Reactions, Inc. and Organic Syntheses, Inc.